How Can We Help You With An Agricultural Products?

SKYZ INTERNATIONAL is one of the prominent Peanuts Exporters in India. We Supply High quality BOLD and JAVA Peanuts manufactured in Gujarat, India.

The groundnut or peanut is one of the important legume crops of tropical and semiarid tropical countries, where it provides a major source of edible oil and vegetable protein. Furthermore, Groundnut Kernel contains 47-53% oil and 25-36% protein. India, China, Nigeria, Gambia, Senegal and USA are the major groundnut producing countries. There are two most common names used for this crop i.e. groundnut or peanut. The term groundnut is used in most countries of Asia, Africa, Europe and Australia, while in north and South America it is commonly referred to as peanut.

Groundnut/Peanut has numerous areas of application of utility. Groundnuts are used in various forms, which include groundnut oil, roasted and salted groundnut, boiled or raw groundnut or as a paste popularly known as groundnut (or peanut) butter. Peanut is a major source of oil, which is mono saturated fat and is healthful type, which is prescribed for skin health. About 75% of the world groundnut production is used in extraction of edible oil. 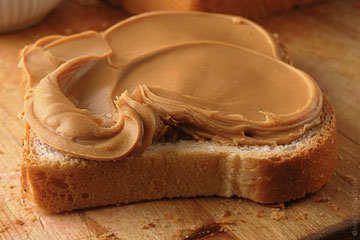 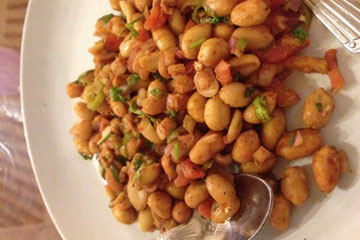 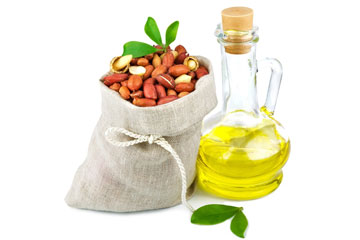